ROSE/ICKE 2: The Coronavirus Conspiracy: How COVID-19 Will Seize Your Rights & Destroy Our Economy – David Icke

An introduction to David Icke

As well as public speaking, David is an acclaimed author having written over 21 books including The Robots’ Rebellion (1994), And The Truth Shall Set You Free (1995), The Biggest Secret (1999) and Children of the Matrix (2001), in which he developed his worldview of New Age thinking.

The episode they didn’t want you to see

We knew the world would be watching when David returned to the studio, but it seems some very powerful people indeed were also watching…

…and they didn’t want you to see it either!

In this interview which was reported heavily by the BBC and others and subsequently BANNED, David joined us to talk about the CORONAVIRUS PANDEMIC, the worldwide COVID-19 LOCKDOWN, how governments have manipulated their citizens and the wider agenda behind social control and a Surveillance Society.

We go deeper into the global crisis, the looming economic recession and the impact of 5G technology and the violation of our rights and freedom of speech.

While we don’t always agree with everything David says, London Real will defend his right to be able to say it. So with that in mind sit back and enjoy this incredible and informative episode with David Icke. 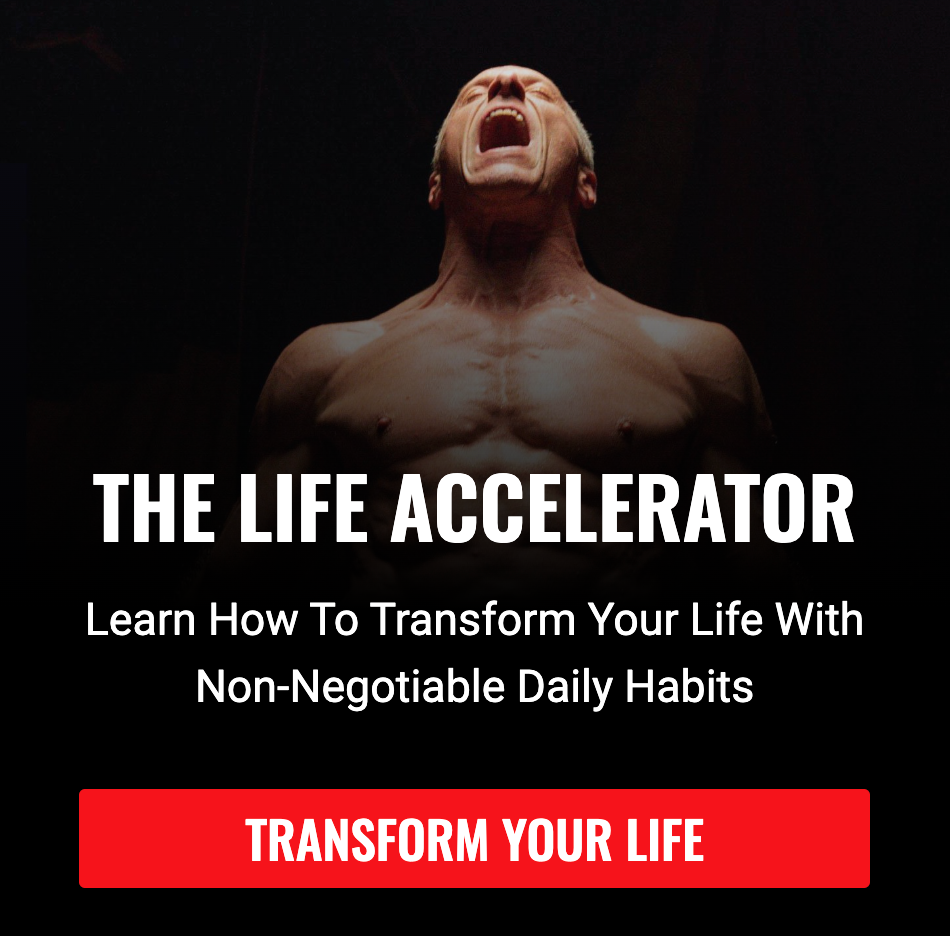 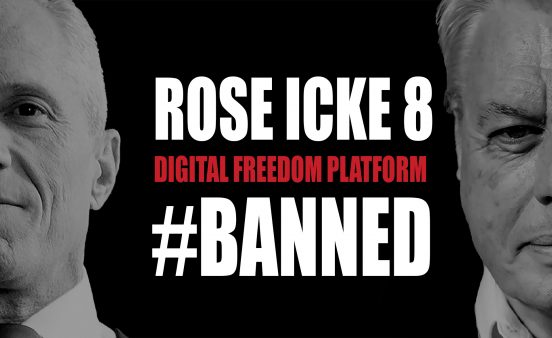 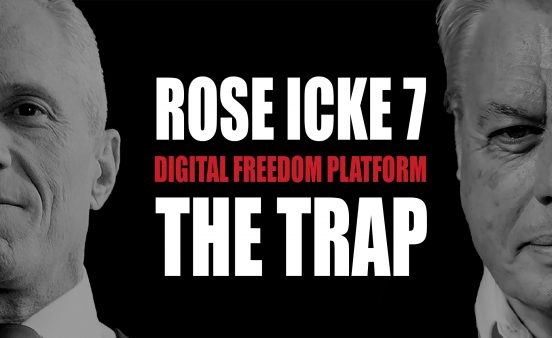 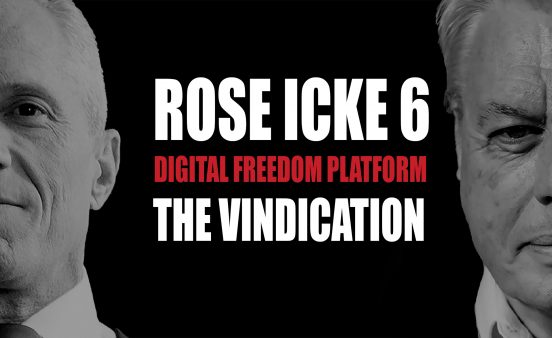 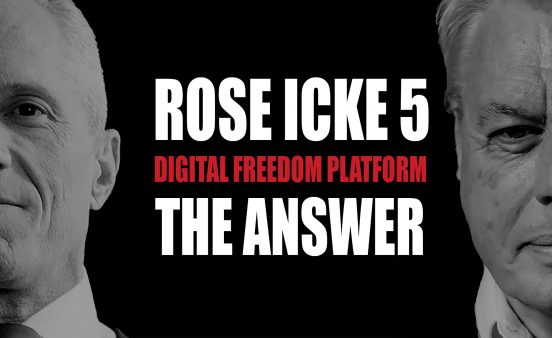 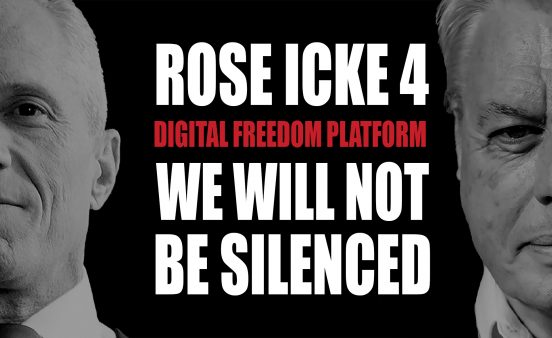 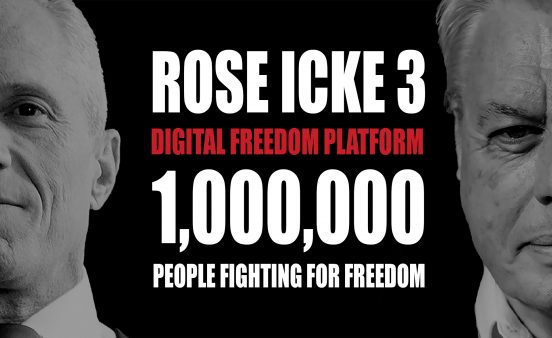 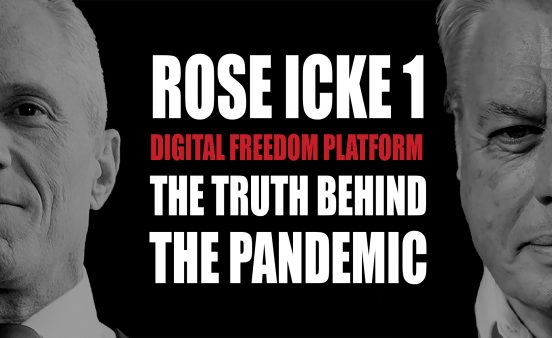