Ted Nugent – Coronavirus Is A Slap From Mother Nature: Advice On How To Survive The COVID-19 Pandemic

Select few professionals are possessed of the skill, passion and sheer tenacity to break record after record in their chosen field. Fewer still can stake that claim in more than one arena.

To millions of music lovers, Ted Nugent has carved a permanent place in rock & roll history selling more than 40 million albums, performing more than 6,750 high-octane concerts, and continuing to set attendance records at venues around the globe.

To further millions, Nugent is the nation’s most outspoken proponent of our 1st and 2nd Amendment rights, conducting thousands of pro-gun, pro-freedom, pro-America interviews in major media worldwide.

To that end, he founded the Ted Nugent Kamp for Kids in 1989. Both Ted & Shemane Nugent regularly host hunts for sick and terminally ill children with Hunt of a Lifetime, Hunt for a Cure, and via their own Kamp. A recipient of myriad commendations from state police, sheriff departments, FBI and police agencies, Nugent has been lauded for his work with Big Brothers/Big Sisters and the Pass It On Outdoor Mentors Program.

He proudly serves as Ambassador for Exodus Place, advancing the goal of “zero veteran homelessness in Michigan” and works with Operation Finally Home to provide quality, mortgage-free housing for wounded and disabled vets. Ted was honored with the prestigious James Fenimore Cooper Award for his accomplishments as a writer, and for his enormous contributions to the promotion of America’s hunting & outdoor heritage.

1. How Do You Feel About Censorship?
2. The Reason We’re Censored
3. The Importance Of A Constructive Debate
4. Are We Being Told The Whole Story?
5. Is It Harder To Defend Your Point Of View Than It Was 60 Years Ago?
6. Gun Control In The USA
7. Gun Control And Terrorist Attacks
8. What Is It Like To Be In Law Enforcement?
9. Why Is Nature And Hunting So Important?
10. I Can’t Wait To Get A Bow In My Hands
11. Staying Sober
12. What People Don’t Understand About Hunting
13. Why Are Hunters Vilified Online
14. George Floyd Situation
15. Donald Trump Was Sent Here By God
16. About Getting Hurt Easy
17. Ted Never Watched His Old Videos
18. Advice For The 20-Year Olds 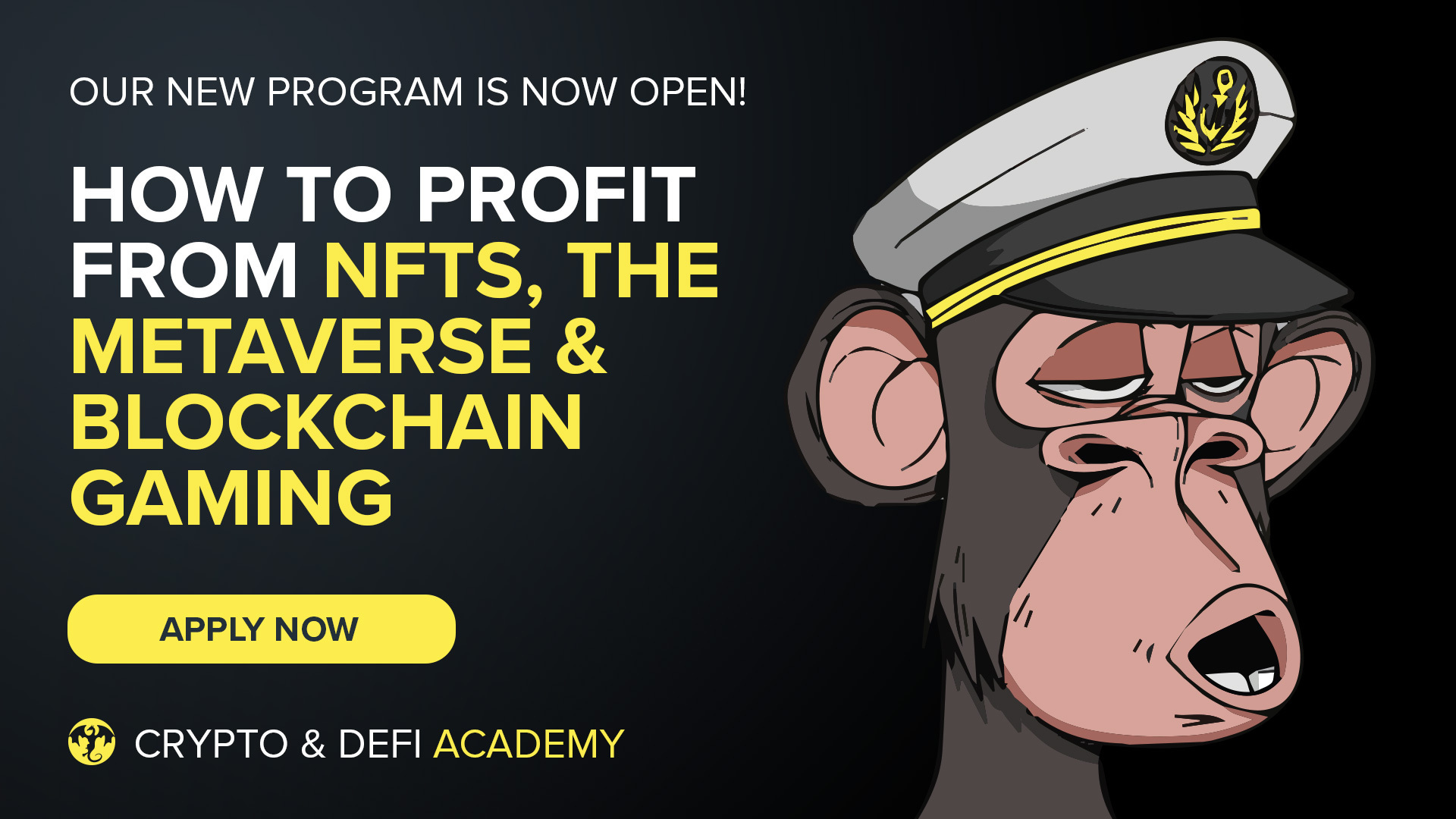 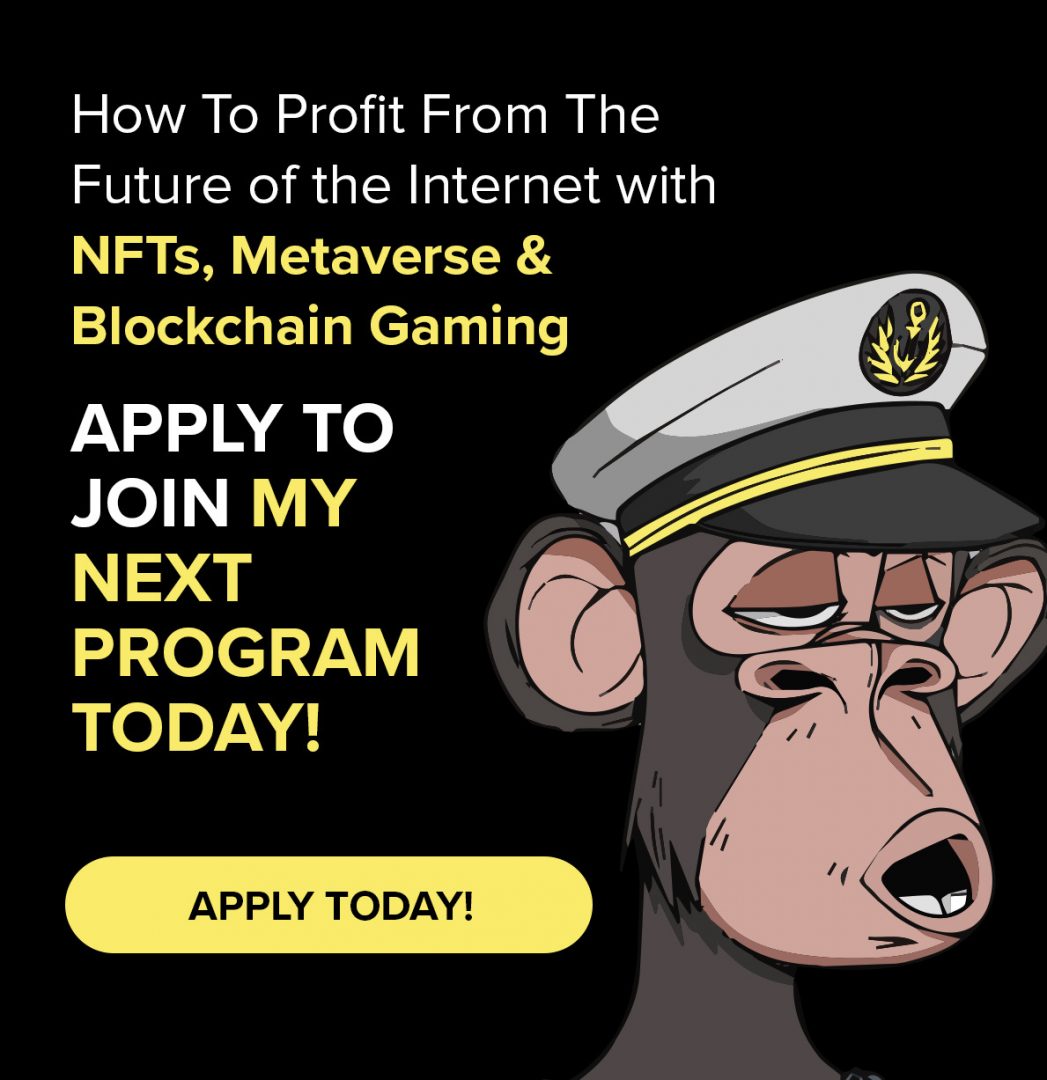 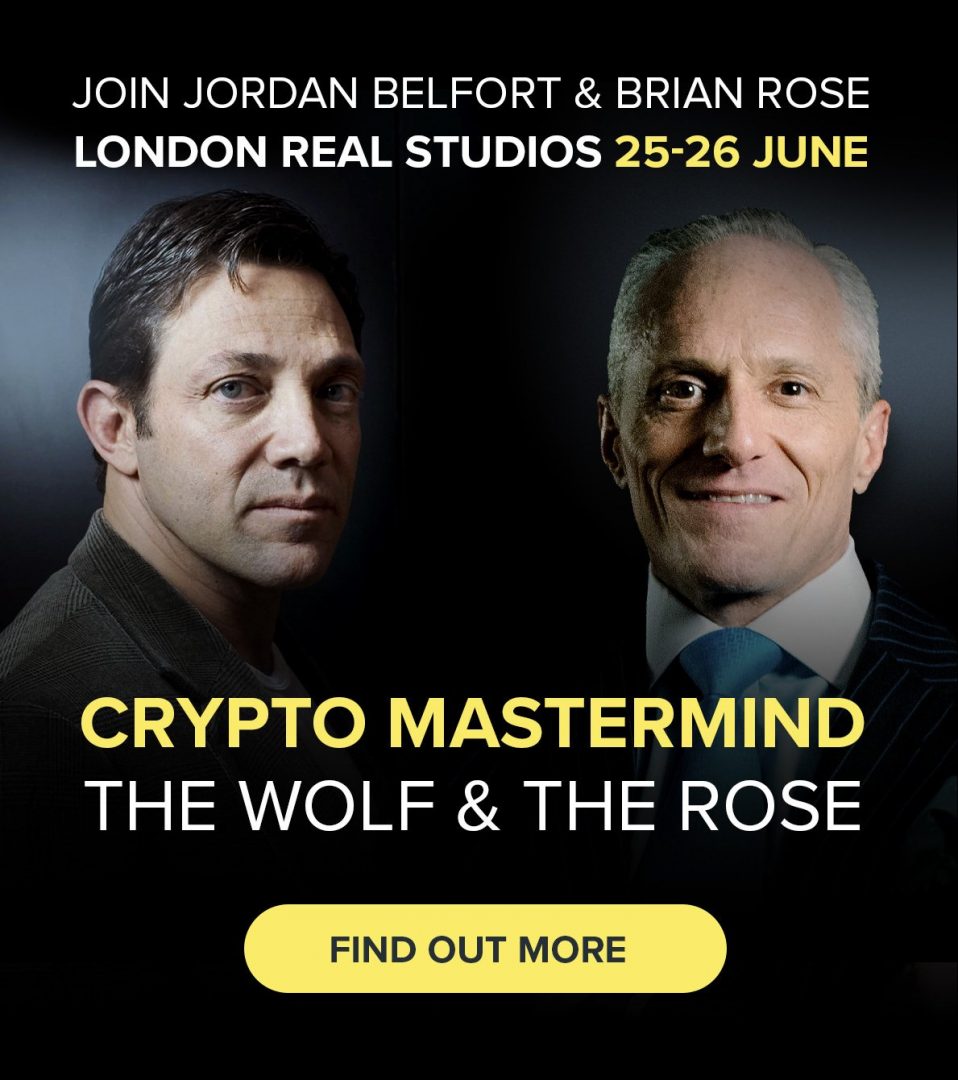