Alex Jones, host of Infowars, is known for his forthright views, his popular platform and his alternative perspectives. In this interview, Alex hosts Brian Rose on the Infowars show to talk about the BANNED DAVID ICKE episode, London Real and more.

In a wide ranging hour-long interview, I talk with Alex Jones of Infowars about the amazing response we’ve had to our David Icke episode which has been removed from YouTube and Vimeo, the role of the BBC and how I am a broadcaster who believes in freedom of speech and freedom of the press.

Watch this Infowars episode where Alex and I discuss the impact of censorship and the story behind the David Icke episode being BANNED and why Silicon Valley tech giants are deciding what you can and can’t watch.

Hear my views on being used as click bait by public broadcasters, why I believe in the power of long form content and how the episode seems to be resonating with people from all walks of life.

“In Times Of Universal Deceit, Telling The Truth Is An Act of Resistance” 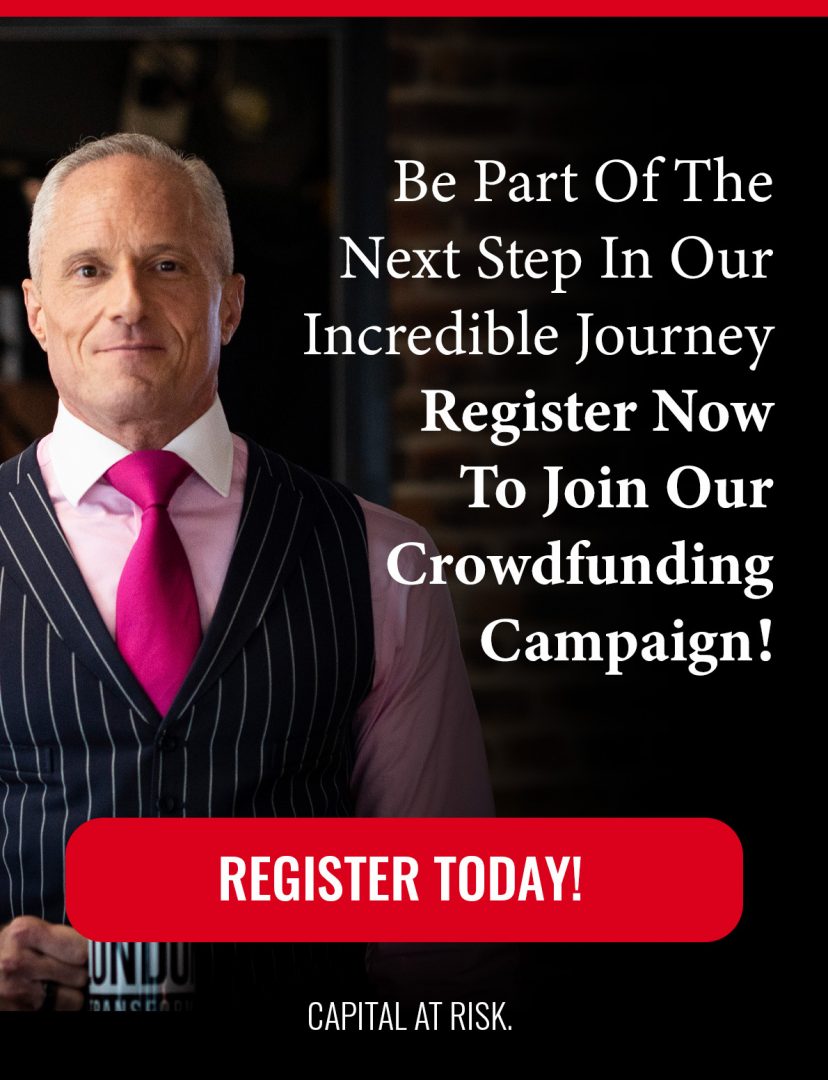 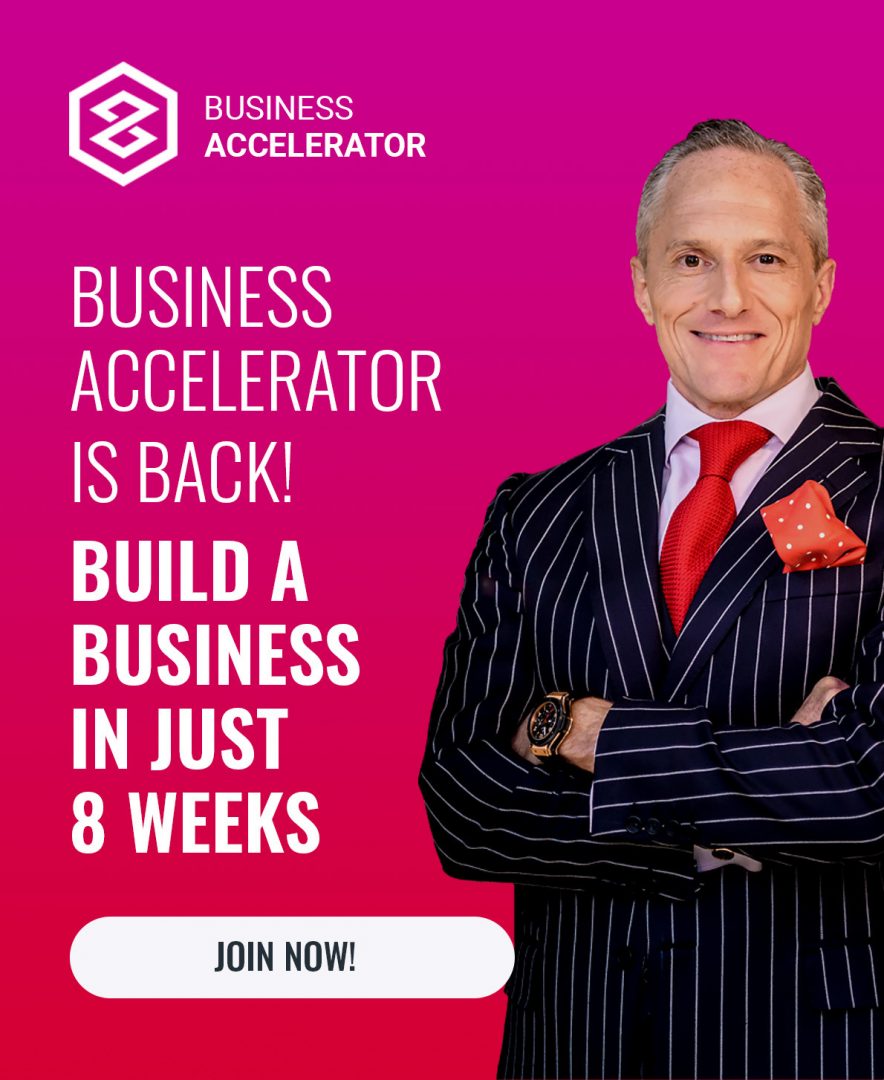